New shop for pneumatics and hydraulics, electrical, industrial automation and others. 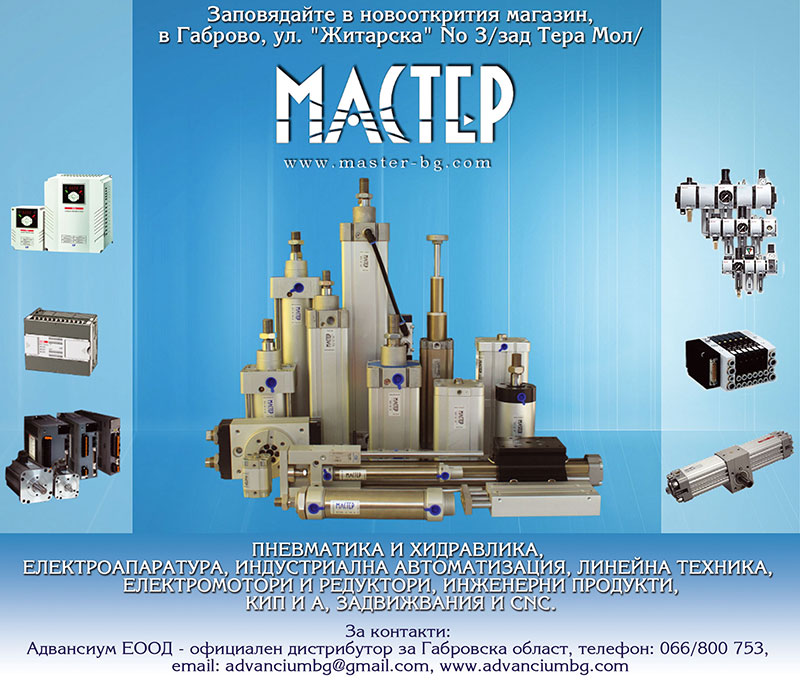 The galvanic opto isolation helps to resist electromagnetic noise in the network, and to protect the equipment from the peak current pulses inherent in industrial applications.

Supplied with LED indication for automatic determination of the direction of data and diagnostics for incorrect polarized 2 (two) wire interface.

The galvanic optoisolation between RS232 and RS485 helps to avoid many problems very common in industrial and real applications.